The sardana  is a type of circle dance typical of  Catalonia, Spain. The dance was originally from the Emporda region, but started gaining popularity throughout Catalonia during the 20th century. 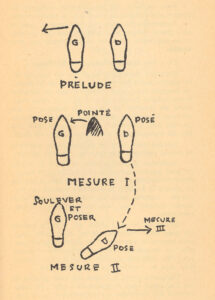 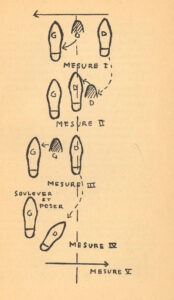 The origin of the sardana is not clear. Some say that it was already popular in the 16th century.

What remains undisputed is that the sardana was a popular dance in the Empordà region by the end of the 19th century. Contributing to its mounting popularity by this time were the additions from similarly popular genres such as zarzuela and the popular Italian operas of the time, which increasingly made the sardana a fad dance.

As the rise of the sardana took place, in the context of the Renaissance or newborn Catalan nationalism, the origins of the dance were embellished in order to symbolize a distinct Catalan ethos as to serve Catalan nationalism. Modern choreography was established as late as the end of the 19th century and features slight differences from the original North-Catalonia dance. Pep Ventura’s band is credited for stabilizing different variants around a clear 6/8 rhythm and fixing the instrumental ensemble. Though some Iberian and Mediterranean circle dances follow similar patterns, instrumental music for the sardana has achieved a complexity of its own.